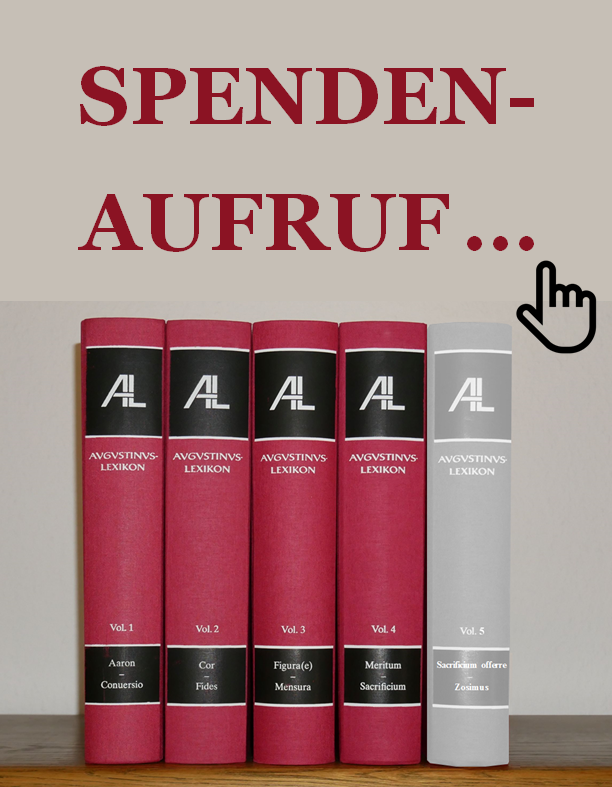 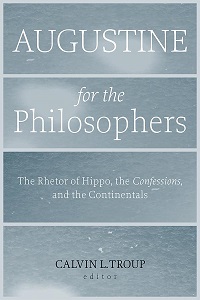 Augustine for the Philosophers

The Rhetor of Hippo, the Confessions, and the Continentals

(Studies in rhetoric and religion 16)

St. Augustine of Hippo, largely considered the greatest thinker of Christian antiquity, has long dominated theological conversations. Augustine’s legacy as a theologian endures. However, Augustine’s contributions to rhetoric and the philosophy of communication remain relatively uncharted. Augustine for the Philosophers recovers these contributions, revisiting Augustine's prominence in the work of continental philosophers who shaped rhetoric and the philosophy of communication in the twentieth century. Hannah Arendt, Albert Camus, Jacques Ellul, Hans-Georg Gadamer, Martin Heidegger, Edmund Husserl, Jean-François Lyotard, and Paul Ricoeur are paired with Augustine in significant conversations close to the center of their work.

Augustine for the Philosophers dares to hold Augustine’s rhetoric and philosophy in dynamic tension with his Christianity, provoking serious reconsideration of Augustine, his presence in twentieth-century continental thought, and his influence upon modern rhetoric and communication studies.

Calvin L. Troup is Associate Professor and Director of the Rhetoric Ph.D. program in the Department of Communication & Rhetorical Studies at Duquesne University in Pittsburgh, Pennsylvania.