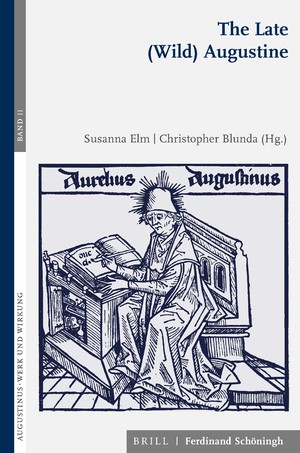 A rare scholarly attempt to focus on the last decade of Augustine’s life, this volume highlights the themes and concerns that occupied the aged bishop of Hippo and led him to formulate some of his central notions in the most radical fashion.

Augustine of Hippo’s last decade from 420 to 430 witnessed the completion of some of his most infl uential works, from the City of God to the Unfi nished Work against Julian of Eclanum, from On the Trinity to the Literal Commentary on Genesis. During this period Augustine remained fully engaged as bishop and administrator, but also began to curate his legacy, revising his previous works and pushing many of his earlier ideas to novel and at times radical conclusions. Yet, this last period of Augustine’s life has received only modest scholarly attention. With a cast of international scholars, the present volume opens a conversation and makes the case that the late (wild) Augustine deserves at least as much attention as the Augustine of the Confessions.